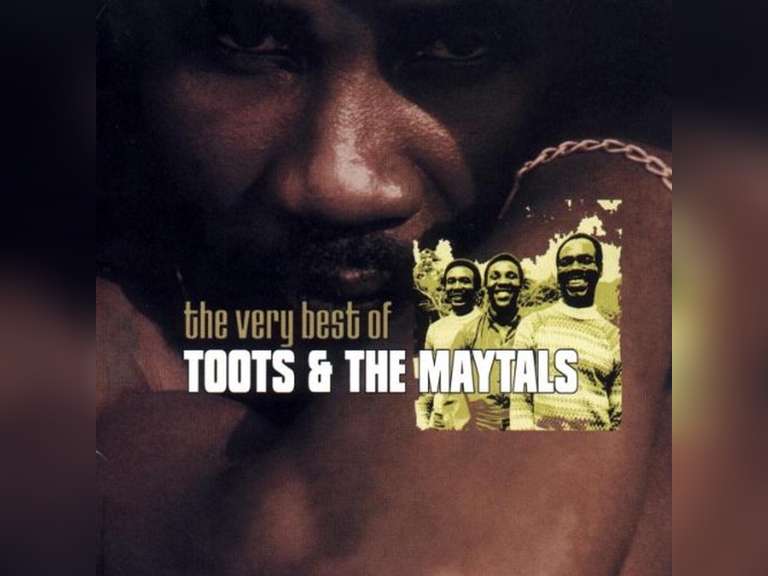 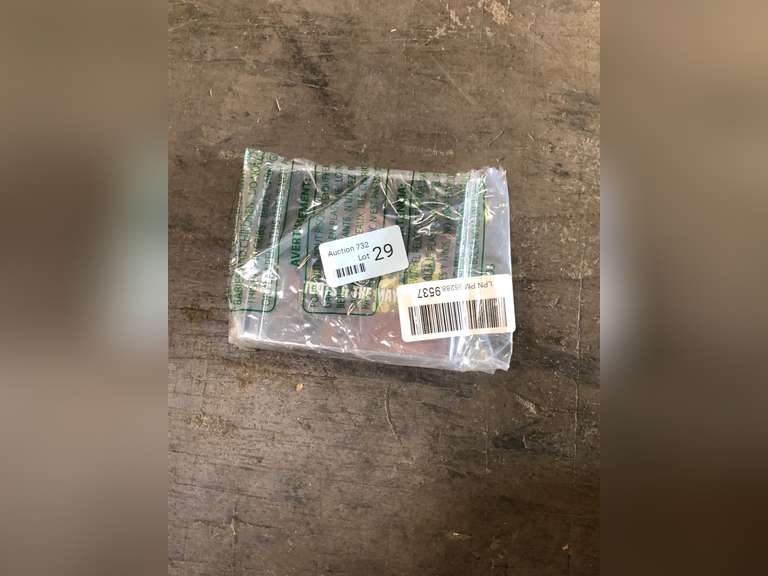 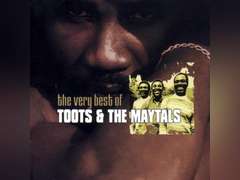 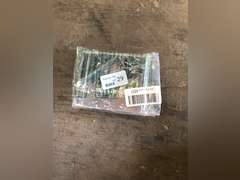 EDITORIAL REVIEWS 19 TRACKS: 1) Broadway Jungle 2) Bam Bam 3) 54-46 Was My Number 4) Do The Reggay 5) Pressure Drop 6) 54-46 That's My Number 7) Sweet & Dandy 8) Monkey Man 9) Pomp & Pride 10) In The Park 11) Funky Kingston 12) Time Tough 13) Reggae Got Soul 14) Never You Change 15) Living In The Ghetto 16) Never Get Weary 17) I've Got Dreams To Remember 18) Spiritual Healing 19) Peace, Perfect Peace AMAZON.COM Toots Hibbert is often compared to Otis Redding, and since Hibbert was greatly influenced by classic American R&B as well as the music of his own Baptist church, that comparison is certainly apt. But while he owes a debt to the intense, high-octane vocal approach of Redding, there is also a great deal of similarity between Toots and the great James Brown. In many ways and at roughly the same time, Hibbert did for Jamaican soul what Brown did for its American cousin--he made it funky and nasty! One listen to the chunky guitar riffs underneath and Hibbert's repetitive vocal chants on top of 1968's "Do the Reggay" and this much is clear: while the energy of ska remains, the deep groove has become supreme ruler. This awesome collection goes back to an early Prince Buster-produced single from 1964 and follows the Maytals--and with them, the history of Jamaican pop--from sweet-harmonizing, horn-driven ska to steadfast rock steady to archetypical roots reggae. And don't forget that Hibbert wrote 18 of these 19 jewels himself (there's one Redding cover here), showing himself to be highly effective with both topical tunes and cheerful rave-ups. --Marc Greilsamer
No donations for this lot